Hi! How the devil are you? Excellent!

Sorry I’ve not done a proper post in a while. Usual excuses plus some unusual ones, but anyway – on with the show.

Firstly, I want to say a huge “thank you” to everyone for the amazing response and kind words about my new album, Reflections. It’s been lovely to hear that people are enjoying it. I thought I’d use this post to take you through the album a little. 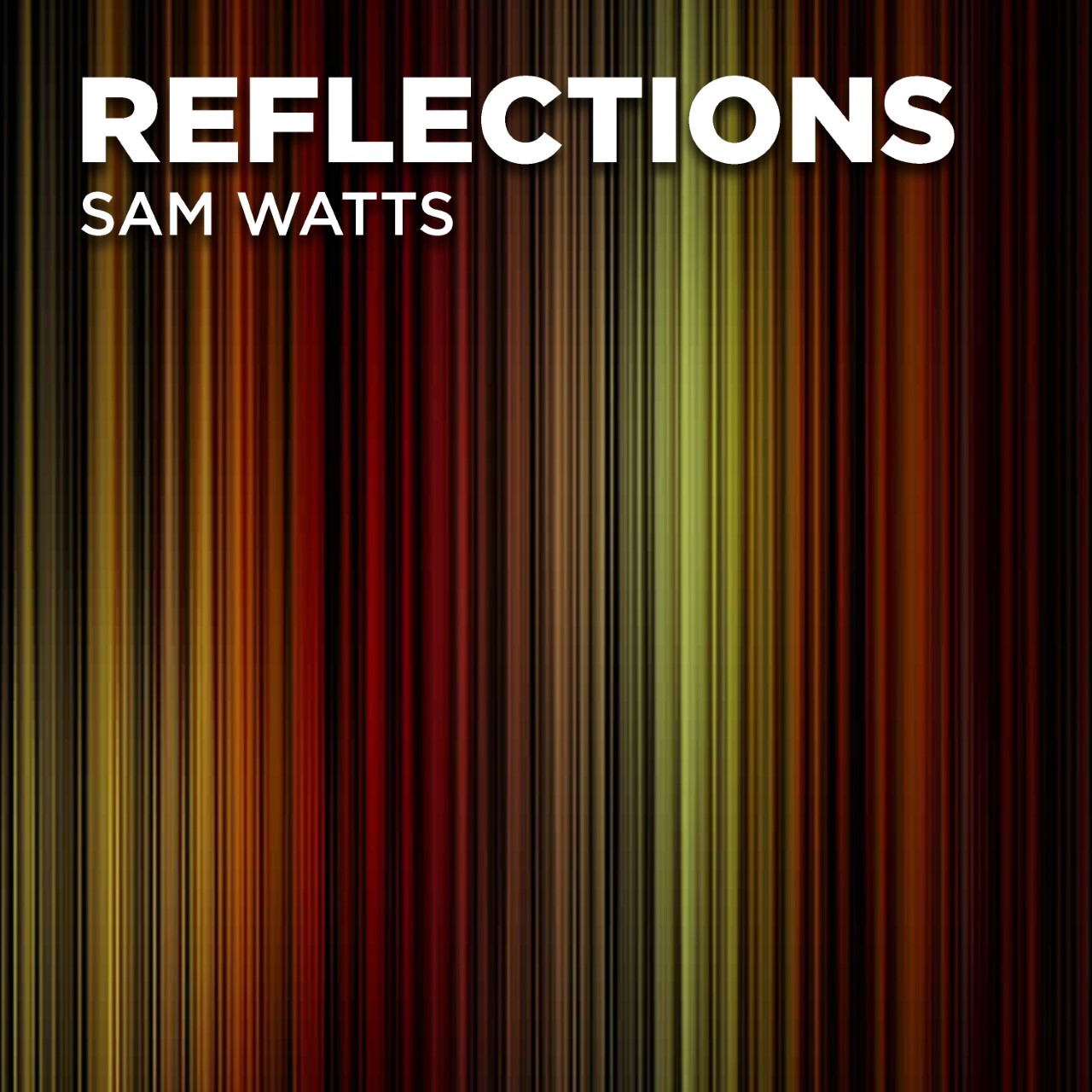 I first thought about making this album as I was writing The Forest. I knew I was going to be in the studio with a fantastic string quartet and thought to myself, “Why not record a second album at the same time?!” Yeah, not much work at all… I adore strings. They are my favourite instrument family. Cellos are probably my favourite instrument of all time.

I had a few pieces already written (this post will follow the timeline of when the pieces were written, not the order they appear on the album). The first was Dan and Lizzie, an imaginatively named piece written for the signing of the register at my eldest brother Dan’s wedding (can you guess his wife’s name?!). The second, my first string quartet, I wrote for my friends’ Chloë and Simon’s wedding and had always wanted to record. It starts with a lively, syncopated movement followed by a slow, more romantic section, and it ends with a busy, mostly pizzicato (plucked) movement, the middle of which has some portamento (sliding). I asked the players to play it as if they were drunk – it was a wedding, after all.

I thought I should write a second one as it had been so long and I had enjoyed the first so much, so I wrote String Quartet No. 2 (again, I hope you’ll notice the imagination that goes into my track names). When I played this one to a friend of mine he said it was “like a rock n roll quartet”. I rather like that! In the final movement, there is a nod to my favourite composer, Dmitri Shostakovich – can you spot it?

Okay, I’ll tell you. There is a way of using musical notes to spell things out called cryptograms. Many composers have put messages into their music, mostly their own names. Bach did it using B♭, A, C and B♮. In German musical notation, B♮ is written as H (B♭ is B) and E flat is written as Es (S). So B♭, A, C, B♮ = BACH. Shostakovich used D, E♭, C, B♮, or “D.SCH,” so I put those notes in, played in unison, as a nod to him. You can hear it just before the players stamp their feet. The first time they did this, it nearly knocked the microphones over, so they had to be a little more gentle with their stamping in subsequent takes.

The first movement of the title piece from the album started life as part of a score for a TV show I did many years ago. It wasn’t used in the show, so I decided to rework it into a new piece. The other two movements just followed on from there. It became a very introspective piece, hence the title.

Finally, there is an “acoustic” version of Abundant Life from The Forest. I included this because, when we were mixing the albums, fabulous mix engineer Joe Rubel had muted all the synths and electronics and was concentrating on the balance of the strings and piano. He turned to me and said, “You know, this is pretty cool as an acoustic version”. As we listened, I realised it worked rather nicely without the additional elements and decided to included it on Reflections as a sort of “bonus track”.

I’m really proud of this album. I think it’s some of the most “me” music I’ve ever written and I hope you enjoy listening to it as much as I enjoyed writing and recording it.

Reflections is now available to buy online via iTunes, Amazon and many more – and to stream on Apple Music, Spotify and other streaming platforms.

A huge thank you to the incomparable Laurie Anderson, Peter Gregson, Kirsty Mangan, Angus MacRae and Sara Wolstenholme for their amazing performances, to Joe Rubel for his fantastic engineering and mixing, and to John Webber at Air Studios for his amazing mastering skills.